Schools are high energy users. Can they survive the energy crisis?

None of us can escape the current energy cost crisis. The UK Government is exploring options to support everyone, individuals, business, and the Public Sector. While this government support is being worked on, there are actions we can all take now, to reduce energy use and ultimately energy costs.

Schools, whether independent, part of a Multi Academy Trust or run by their Local Authority are already under an economic squeeze. Schools are heavy energy users, and rising energy costs are a serious threat to their ability to deliver the quality of education they all strive for.

Part of this heavy energy use lies in the IT infrastructure required to run a school. Once the low-hanging fruit of energy saving has been actioned, simple tactics such as turning off user devices, projectors, whiteboards when not in use, the big question for any school is ‘What do we do to reduce our IT infrastructure costs, when turning off the servers is not an option?’

For readers who may be unaware, servers and their associated storage devices need to be left on 24/7, along with the necessary backup and disaster recovery services. This is a business-critical approach, in case of any failures, or data restoration needs. 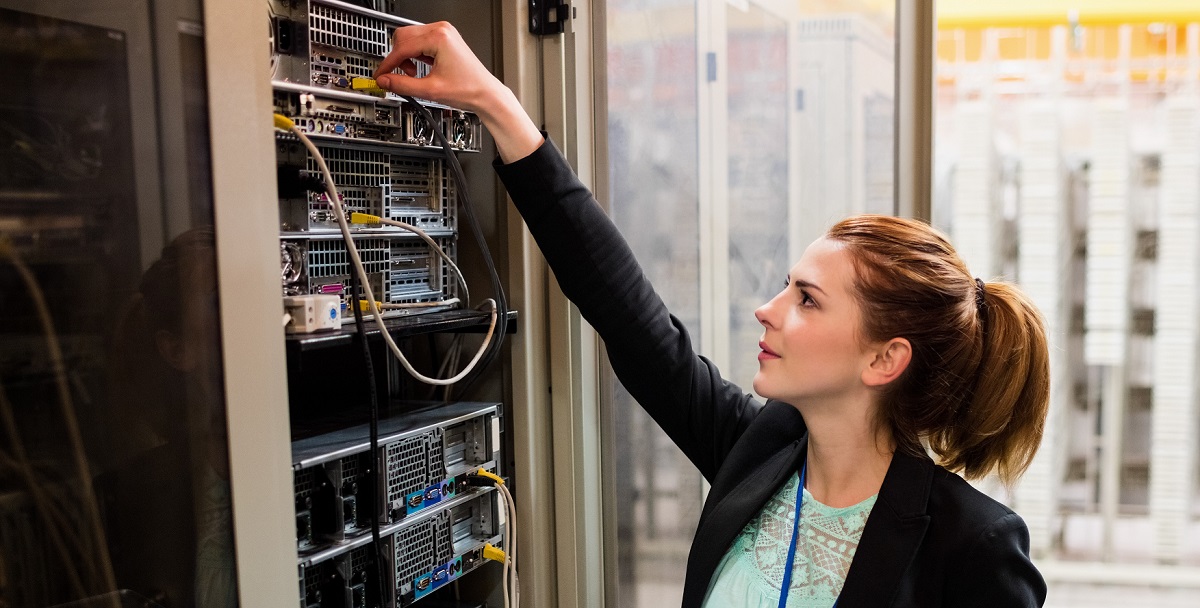 What is the true cost of running an on-premises MIS

Providing a definitive £GBP figure for the overall power use for IT infrastructure and equipment is challenging as the power consumption of devices will vary, the power usage of each device can vary, and usage has peaks and troughs throughout each day, week, and month.

While the Total Cost of Ownership (TCO) for IT, with reference to power use, has a lot of variables, it is possible to apply some rational cost assumptions and create a figure for TCO.

For a school with 4 servers, 100 desktops and 100 laptops, comparing power costs for those devices from 21/22 to current energy prices*, shows an increase in power costs of £17,000.

*based on the average Kwh prices being quoted as of Sep-22.

By adding the cooling requirements for servers into these figures, the final additional costs come in at over £20,000 per annum.

How does a cloud-based MIS help with energy costs?

Bromcom has a long history of calculating the TCO of Management Information Systems for both on-premises and cloud-based solutions. We know MIS users can save considerable amounts of money, ranging from £12,000 a year for a standalone secondary school, to £2M+ per annum for a large MAT or a Local Authority, through selecting the right MIS for their situation.

The above figures are purely for the purchase and routine operation of the MIS system. By then adding additional costs associated with the current energy crisis, the likely savings increase. The Bromcom TCO model includes many aspects of running the MIS, including the ability to add or remove additional ‘Bolt On’ applications.

The figures from the model are indicative. With so many variables, each organisation will need to reflect on how they run their IT and generate their own specific view. However, we know that the efficiencies of the Cloud SaaS model allow us to keep costs under control and avoid the spikes we are seeing in current energy costs. Until recently, the cost of running IT equipment has been quietly absorbed as part of the overall electricity consumption of a school or schools in a MAT and LA; now these costs are coming into sharp focus.

Add in the environmental impact of moving to the Cloud and you introduce the ability to reduce the overall Carbon Footprint of running an MIS and other systems and reducing power costs if a broader cloud strategy is being adopted.