Bolt on or belt up – what can school data learn from the car industry?

Bolt on or belt up – what can school data learn from the car industry?

What does a school or Multi Academy Trust do when their management information system (MIS) splutters when it should purr?

A word of warning.

The perceived need to bolt- on tech products is nothing new. In the 1980s, the Ford Capri was a cool car. Despite the car’s ability to turn the heads of crimped-haired women and mulleted men, the sound system was a bolt-on product. Rev your souped-up engine and race forward to the 1990s and the CD player was also a bolt-on product. The only thing that was matching was the snow-wash, loose-fit double denim. When the Pimp My Ride-influenced Ford Cosworth screeched out of the 1990s, there was a new product to add to the mix – and it wasn’t a fish tank (though please correct me if you did have a fish tank in your car, back in the day). By the noughties/2000s/oies, everyone wanted a satnav – but these too were desirable accessories. Everywhere you looked, there was a Nissan Quashqai or Mini Cooper being navigated by a Garmin or a Tomtom.

The nameless decade (2010s) aquaplaned into the roaring twenties and the new normal. We now expect our cars to have everything built in: sound system, Bluetooth, internet connectivity, satnav. Though it may be more convenient for the consumer this way, the market dictates that a new tech product will be around the next hairpin bend.

That brings us to MIS.

Significantly for this blog post, the first school MIS in the UK drew up in the late 1980s. Like cars of the 80s, early MIS required an increasing number of bolt-ons. Like an 80s fashionista in their leg warmers and hooped earrings, 80s MIS software required many accessories. The reason for this, of course was that the technology was developing apace. These new innovations – sometimes a necessity and sometimes a desire – required an increasing array of additional products to keep up line with new innovations. 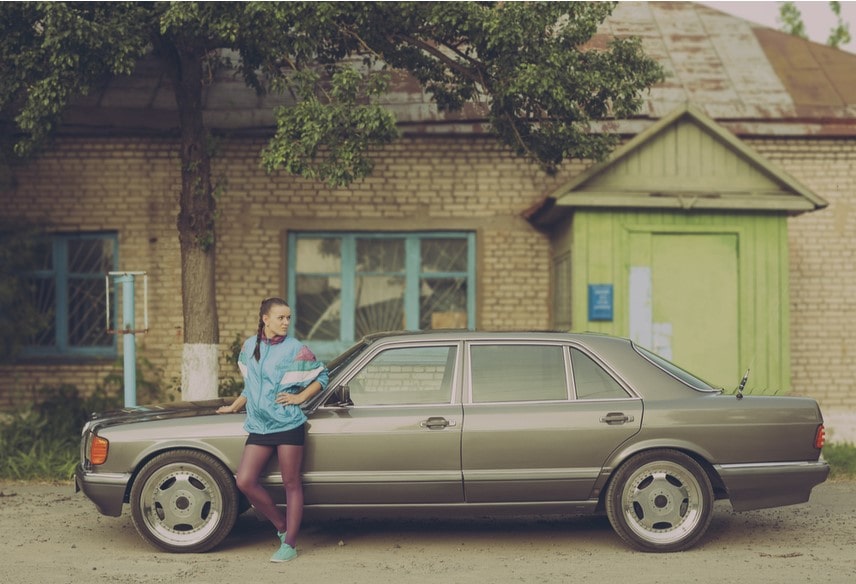 MIS required its own electronic registration system and assessment tracking by the 90s. As if that wasn’t enough, by the 2000s, schools expected their MIS to offer SMS messaging and online payments. By the 2010s, the demand was for data on safeguarding and seating plans. Parents now expected to be involved more than ever and not just by gossiping in Whatsapp groups. Parents could now book parents’ evening appointments and even have their own app, for example Parentapp.

MIS was always looking to be the GTI version of itself but often resembled a used family saloon that was much in need of an upgrade. Unfortunately, the most widely used SIMS products have rarely succeeded in being ahead of the curve. The car industry could keep up with innovations but MIS was lagging behind.

The obvious problem with this tech lag were inefficiency. The multiple MIS systems were expensive to buy and maintain and the potential for issues affected the efficiency of the institution.

When you are trying to run a school or Multi Academy Trust (MAT), all data should be as smooth as a Bentley. The problem is, data management is often as clunky as a Trabant – but with all the aforementioned accessories. These MIS bolt-ons have traditionally been provided by different companies and that complicates the process of maintenance.

The admin team responsible for handling the often conflicting data feeds have tended to take on this burden. The reason for this was because the new, expensive and inefficient system was a slight improvement from the last. There may have been many desperate emails and phone calls to support teams to fix tricky data transfers and duplicated information. But the thought of returning to the old paper-based systems was driving the move towards more automation and even more third-party applications.

Getting back on the road?

As a return to paper-based data management was never going to be an option, some schools and MATs decided to take matters into their own hands and rationalise their systems. Oasis Community Learning, for example, found a system that worked for them across all their 52 schools.

This is how they did it:

Oasis placed a great deal of emphasis on sharing good practice. This openness regarding tips and tricks helped the staff thrive and feel more included.

What made the process much easier was that the whole operation was in the cloud. Oasis soon realised that a cloud-based MIS was like switching from an unreliable used car with no gadgets included to a slick new car with all the desired on-board technology. Anyone with a password could access the data 24/7 and on any device. Now there was no longer a need for Remote Desktop, the single system in the cloud was accessed right across the Trust and updated seamlessly.

In my next blog, I will continue my virtual road trip around the issue of data in schools. Until then – stay safe.